Coughing from a cold or flu is probably the most frustrating symptom we can have — for children, their parents, and even the doctor treating them. Why? Because there’s honestly very little that we can do to treat it. That’s a hard pill to swallow, and it’s especially humbling for me as a family physician. But it’s also very frustrating for me as a father of two toddlers, as they just started daycare and are fighting new viruses every week. As we comfort them at two in the morning with a hacking cough, I’ll face same question from my wife as from parents in my clinic: “which cough syrup should we use?

First, it’s important to note that a cough is generally a good thing. It’s our body’s natural attempt to get germs and toxins out of our bodies, so it’s not such a healthy idea to suppress the cough too much. Of course, a cough can become too severe, or painful, and lack of sleep isn’t good for anyone’s immune system. So in terms of that, I think it’s reasonable to try something safe. But it’s clear that no matter what you use, nothing makes a cough completely go away for more than a couple of hours. And it’s also important to note from the graph below that the cough is always the last symptom to get better, and may linger even for a couple of weeks:

Having said that, I’d like to help you cut through the confusion at your pharmacy and make this simple: don’t bother with almost any of the OTC cough syrups. First, try some honey.

Your pharmacy shelves have a bewildering assortment of cough and cold medicines. It’s confusing for me as well, even with my training! Overdosing is quite a problem, especially for children. In fact, drug makers in 2008 voluntarily changed their warning labels (with a gentle push from the FDA), pulling off the shelves all cough medicines used for children under two years old, and changing warning labels to say “do not use in children under 4 years of age” (you can ). The American Academy of Pediatrics is even more strict: no OTC cough medicines for any child under 6 years old, and caution from ages 6 to 12. The major concern has been the number of overdoses, even deaths, in children taking too much of these medicines — especially acetaminophen, otherwise known as Tylenol, which is added for pain and fever relief. In a proper dose it works wonderfully, but in high doses it causes liver failure. 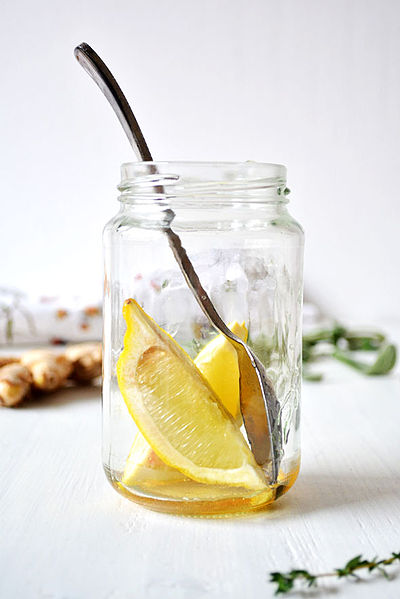 Not only are these medicines potentially dangerous, they also barely work anyway. For example, the decongestant phenylephrine, which is now in almost every combination medicine, is no better than placebo in the best research results. In other words, there’s a good reason your runny nose isn’t getting better — it’s because the medicine doesn’t work. This medicine a couple of years ago replaced the far more effective drug pseudoephedrine — but this is now only behind the pharmacy counter, because people were buying pseudoephedrine-containing pills in bulk and cooking it down to make methamphetamine. So if you really want sinus relief, you have to ask the pharmacist for pseudoephedrine. It’s still OTC, so you don’t need a prescription from your doctor, but you’re only allowed two boxes.

The bright side to all this is that the most useful cough syrup may be in your home right now. It’s honey! A showed that honey helped better than dextromethorphan and also diphenhydramine for cough frequency, severity and quality of sleep, for children and their parents, with minimal side effects. 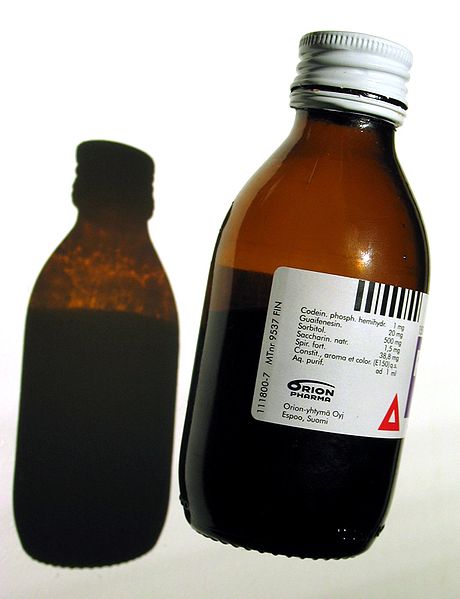 My advice for a cough in different age groups is as follows:

Age one and under: no OTC syrups are safe, including honey, which carries the risk of botulism. The best advice is to take care of the cause of the cough, often from post-nasal drip, by using nasal saline drops or spray. A bedroom humidifier can also help if the room is too dry, especially in cold winter nights. Probiotics also can be helpful, as a growing number of studies are showing their effectiveness in reducing duration of a cold, less severe symptoms, and less time away from school or work. The best research is on bifidobacteria and Lactobacillus GG probiotics. Also, don’t forget to get the annual flu shot for any child over 6 months of age. If they’re younger, they’re vulnerable to get the flu — which is why it’s even more important that all caretakers and family members get the annual flu shot, so they won’t pass along the flu virus to the baby. Coughing can also cause pain from a sore throat or rib inflammation, so if your baby is fussy but has no fever, they may be in pain, so don’t be afraid to give them ibuprofen or acetaminophen syrups for comfort (and better sleep).

Ages 1-6: I think honey or honey-based herbal mixtures (not homeopathic) should be the first choice for a cough. Probiotics should also be used during the illness. Taking care of nasal congestion often can help decrease a cough, again including the safe remedy of nasal saline rinsing. As a second choice of syrups, a cough syrup containing only dextromethorphan could also help a bit, as was shown in that Cochrane review from 2014. This medicine is the “DM” part of many labels.

Ages 6-12: Again, honey-based syrup is not only the most effective but also the safest choice. At this age, the risk-benefit ratio of other treatments becomes more favorable, including my favorite nasal decongestant combination: pseudoephedrine pills and oxymetazoline nasal spray. Probiotics during the illness also are helpful. But don’t forget that many doctors would still be hesitant to recommend any OTC medicines until 12 years of age. Also, while the oxymetazoline nasal spray works rapidly for nasal congestion, never take it for more than 5 days in a row, otherwise you can develop rebound nasal congestion and could become dependent on it (we call it “Afrin addiction”).

Ages 12 and up: We’re finally at the “adult” age where most OTC medicines at least are safe to use, whether or not they’re effective. I would still stick with honey syrup, and the decongestants as I mentioned above. Again, don’t forget about probiotics. Also, don’t forget about common sense items such as a healthy amount of sleep, as well as foods full of antioxidants, and light exercise to boost your immune system. In terms of natural medicines, elderberry syrup has some evidence to help decrease symptoms of the flu.

Ages 65 and older: Here we start getting cautious again with OTC medicines, as many might have unwanted side effect combinations with the prescribed medicines for chronic diseases that many elderly people take. As we get older, we can’t fight off infections as well as we could when younger. So it’s important not to get sick in the first place — with the annual flu vaccine, as well as the pneumonia vaccines. If you do get a cold, some OTC medicines may cause more side effects in the elderly, such as dangerously high blood pressure from pseudoephedrine, or confusion, urinary retention and lethargy from diphenhydramine. I would focus on honey or dextromethorphan syrups, and nasal saline spray for a decongestant. 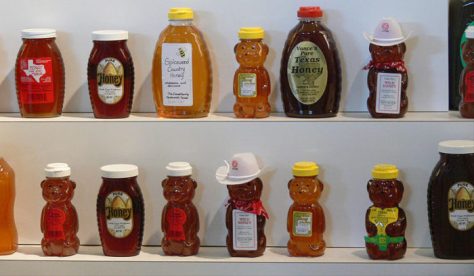 Which OTC medicines don’t work at all, at any age? I would advise not to use any homeopathic remedies, such as Oscillococcinum or Zicam, which may seem appealing to many but literally have no evidence of effectiveness, as you would expect from a product which by definition has zero molecules of any active drug. The FTC recently issued an enforcement requiring homeopathic labels to state ” (1) There is no scientific evidence that the product works and (2) the product’s claims are based only on theories of homeopathy from the 1700s that are not accepted by most modern medical experts.” And it’s also dangerous to assume that homeopathic medicines are safer, as noted by this winter’s warnings by the FDA against homeopathic teething tablets, which tests show may have toxic amounts of belladonna, and which could be related to ten deaths of infants. Clearly this is a case where the risks far outweigh benefits.

For more information about treating the common cold, you can read my family practice academy’s ; and more  at MyFamily Health Guide.

One thought on “Curing a Cough: What’s the Best Medicine?”