I just turned 49 in March, which was no big deal. But when I realized that I’d turn 50 next year, I suddenly felt an anxious pang of — something. Mortality? Life winding down? Being put out to pasture? Fortunately, it was difficult to brood too long with two toddler boys running me around in circles (literally). In general I’m extremely grateful for my good health, but I know that as the years go by, I’ll get aches and pains somewhere in my joints, as it does with most of us when we age.

In my family medicine clinic I take care of many patients with painful arthritis, struggling to maintain a healthy and active lifestyle. Most manage with the usual acetaminophen and NSAIDs, but for many that’s not enough. Quite a few are on much stronger pain medicines, dealing with their many side effects. So it’s no surprise that so many try supplements that are alleged to help with the pain and mobility. But which ones really work, and which are a waste of money? To help my patients better, I did a literature review, and I’d like to share what I learned with others. Please feel free to share this with your colleagues and loved ones. You can also .  (please note that this review discusses osteoarthritis and not rheumatoid arthritis, a much more serious inflammatory disease).

I can’t stress enough how no supplement is as important as keeping your bones healthy from a healthy diet and exercise. No matter your pain levels, multiple studies show long term benefits with light activity and  such as  and . And a healthy diet full of calcium and healthy anti-inflammatories (fruits and vegetables) is also crucial. All women should also make sure they’re getting enough calcium and vitamin D, at all ages. 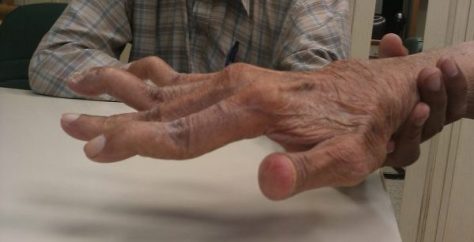 And since obesity is a major cause of arthritis, especially in the knees, it’s always important to lose weight, no matter your age or what medicines you’re taking.

Having said that, here’s what I found about supplements:

Those two supplements seem to have the most research, and probably should be tried first. The next level of research includes:

Let’s now step back a bit and review the evidence, especially from my favorite evidence-based sources, all of whom are as sources of trustworthy medical information. By the way, I strongly recommend that everyone use their HONCode search engine anytime they’re looking for medical advice, especially regarding supplements.

I’m a big fan of Costco’s supplements for value and quality; for online purchases, the website is much easier to use than simply using Amazon, with very good prices and free access to . iHerb is also fantastic for shipping to other countries; when living in China, we used iHerb constantly, for very little added shipping cost.

And since there’s such a a wild range of active ingredients in these unregulated herbals, I highly recommend the independent , as they’ve tested thousands of supplements and have objective data which brands are the best, for both quality and value. 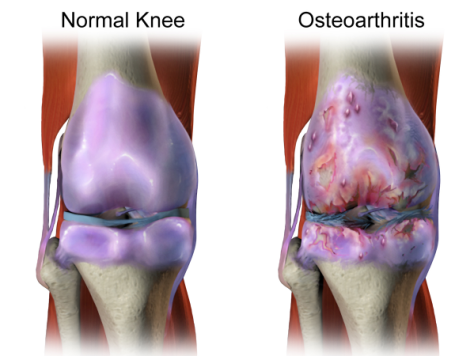 In general, if your supplement does no harm, and has some evidence it may help improve pain and your quality of life, why not try?

I think for most people with osteoarthritis, trying a supplement on top of your usual treatments is perfectly reasonable. I’d start with three month trials of glucosamine-chondroitin sulfate, and then SAMe. Next choices could include boswellia, ASU or turmeric. And if if works, keep going with it, and you can consider adding a second supplement for extra benefit. Good luck!

What do you use, or prescribe? Feel free to leave comments below.